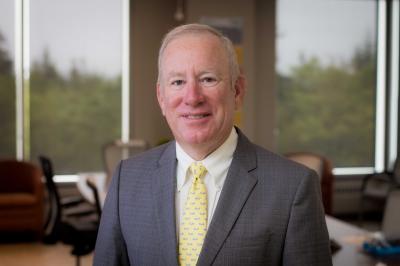 Mark is an Atlantic Canadian entrepreneur with experience in consumer packaged goods, real estate, human resource consulting and construction safety.  Mark holds a Bachelor of Commerce from Dalhousie University, an MBA from St Mary’s University and is a graduate of the YPO Presidents Seminar at Harvard.  Mark is a 5-time winner of Atlantic Business Magazine’s Top 50 CEO’s and was inducted into the CEO Hall of Fame in 2008.  He was named Atlantic Canada’s Entrepreneur of the Year (Professional Services) by Ernst and Young in 2011.  Active in the community, Mark has served on a variety of boards both locally and nationally.  Since 2001 he has served as the Honorary Consulate General of Japan at Halifax.