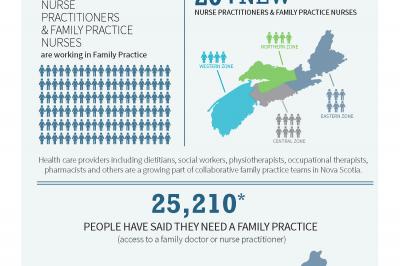 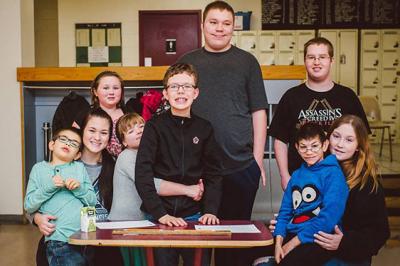 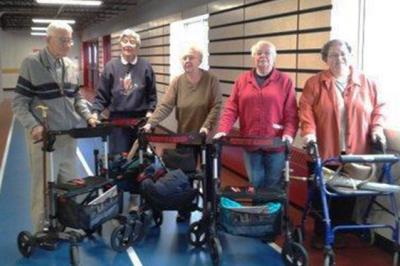 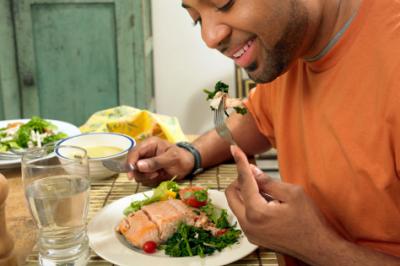 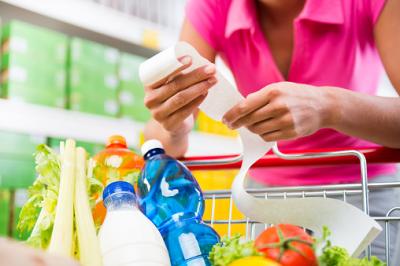 Pictou County group reaches out to youth on social media 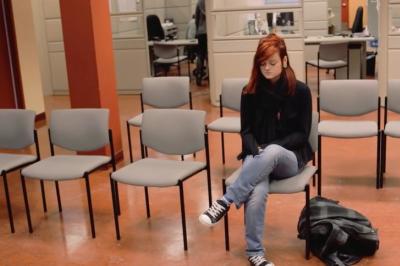 This new series of videos available for youth in Pictou County is designed to highlight the range of services for youth with mental health and addiction issues in the community, as well as how to access them, whether that's through the formal system or a community-based agency. 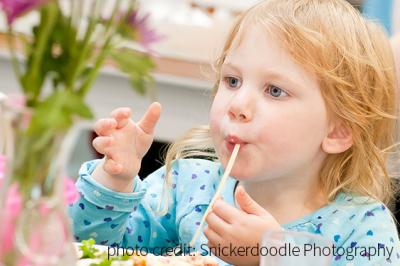 Depending what day and time you arrive at the Dartmouth North Community Food Centre, you could find yourself in the midst of a family supper, a community lunch, the Good Food Café and produce market, a cooking workshop or a gentle yoga class, among other possibilities. Whenever you go, you’ll find a sense of belonging. 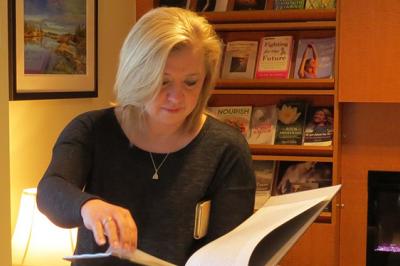 Public Health has confirmed three cases of measles in the Halifax area and is advising Nova Scotia residents about the symptoms of measles and how they can protect themselves.