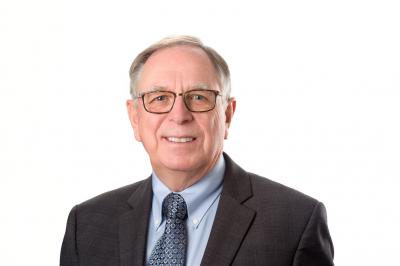 Edward MacDonald is a native of Sydney, N.S. Graduating from the University of Ottawa in Psychology and Management, Edward enjoyed a sixteen year career in federal public service with the departments of labour, environment, transport, national parks and aboriginal affairs. Later moving to the private sector, Edward had a successful thirty year business career as owner of Maritime Auto Parts.

Edward has had the honour of governing several boards throughout his career, including the Automotive Recyclers association of Atlantic Canada (ARAAC). As past president of the ARAAC, he represented the automotive recycling industry in Atlantic Canada and worked effectively with provincial and federal governments to develop environmental codes and standards for the recycling industry.   As an active member of his community, Edward acted as president and member of both the Rotary Club of Truro and District Chamber of Commerce. He also chaired the Colchester East Hants Health Centre Foundation – an experience he is eager to apply provincially on NSHA’s board of directors.