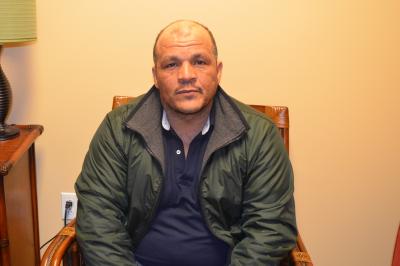 For 22 years, Moussa Saad smoked 20 cigarettes a day. Today, thanks to a Stop Smoking program offered by Nova Scotia Health Authority (NSHA) and Immigrant Services Association of Nova Scotia (ISANS), the Syrian refugee is a non-smoker. 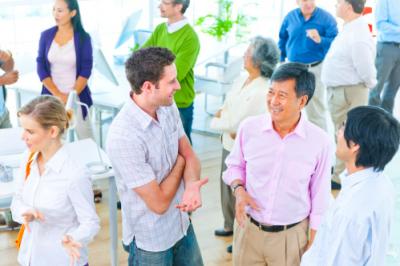 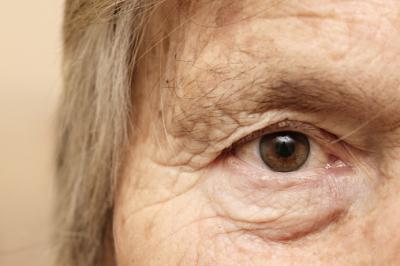 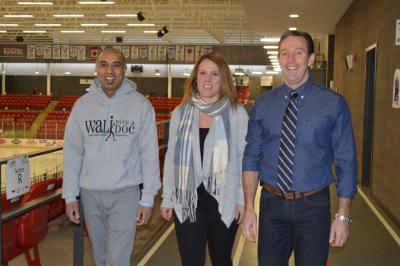