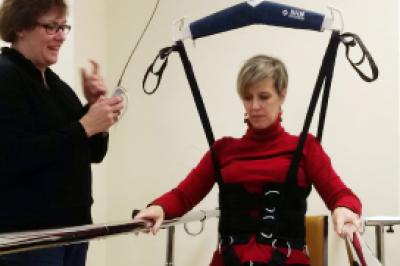 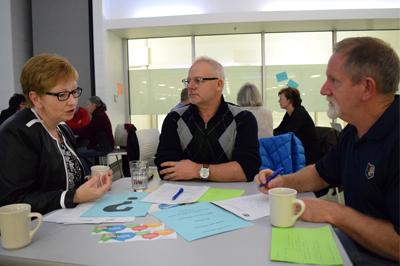 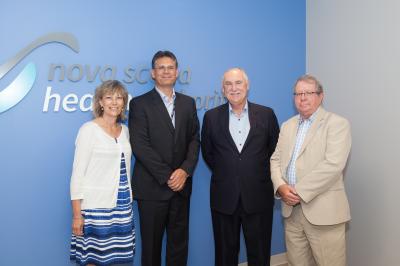 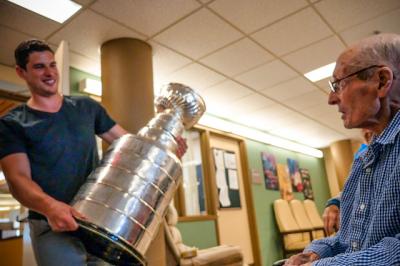 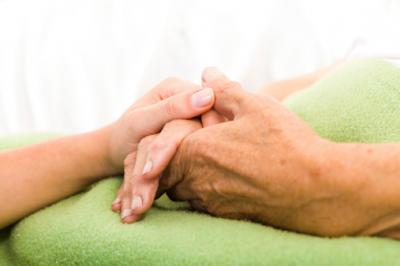 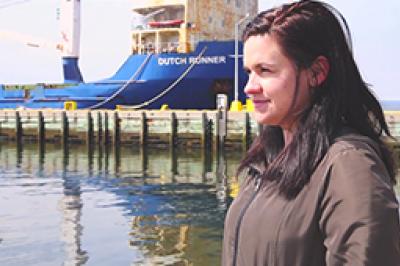 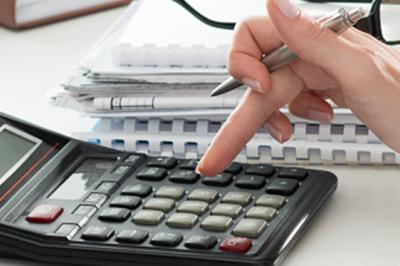 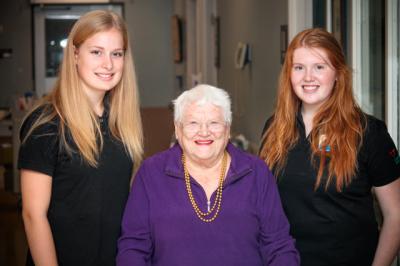 Volunteer Services works in partnership with the Department of Education, the Halifax and Annapolis Valley Regional School Boards to provide 100 hour volunteer opportunities during the school year for students in Grade 11 and 12 in hospitals and health centers throughout the Central Zone.

Statement in response to decision in Dr. Gabrielle Horne case

NSHA has received the decision of the jury in the case brought by Dr. Gabrielle Horne. 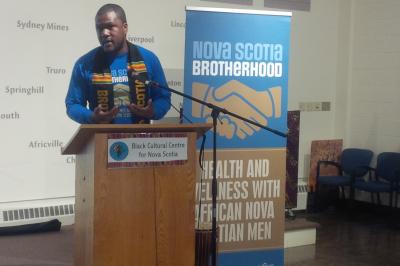 A new health team will help ensure African Nova Scotian men have access to the health care that they need. The Nova Scotia Brotherhood team provides gender- and culturally-appropriate primary medical care plus health and wellness services for men of African descent across the greater Halifax area.