Using technology to support frail patients in the community 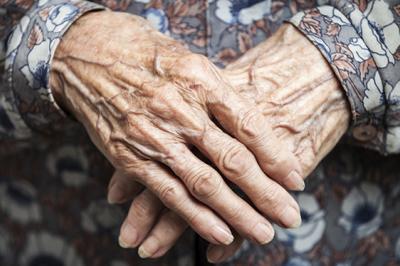 Over the past two years, Primary Health Care and the Department of Family Practice have been identifying and implement activities to strengthen health care for the frail elderly with the intent to reduce the incidence of adverse events for patients. This frailty portal created with two of the PATH clinic’s geriatricians is one example of an initiative that is underway, and that is part of the organization’s broader frailty strategy. 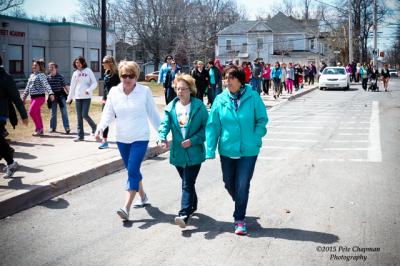 For the past nine years, Addiction and Mental Health services have teamed up with several community partners in the Amherst area to hold the Minds in Motion Walk as part of Mental Health Awareness Week. 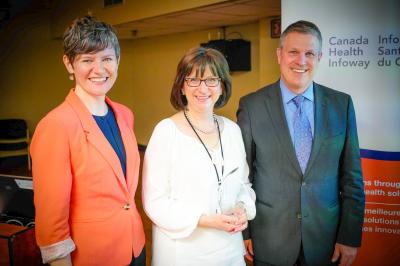 Work by Nova Scotia Health Authority clinicians to develop a pair of web-based applications that improve efficiency and patient safety in the use of medications has been recognized as a National LEADing practice by Canada Health Infoway and Accreditation Canada. 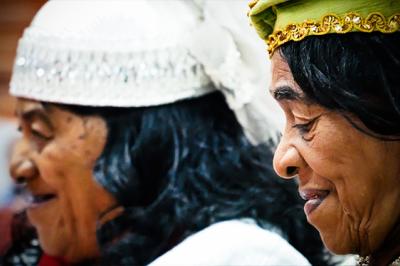 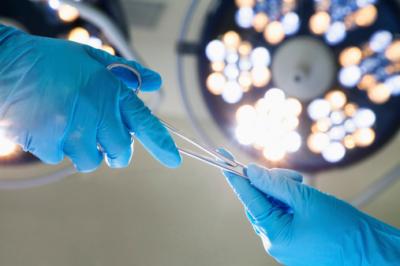 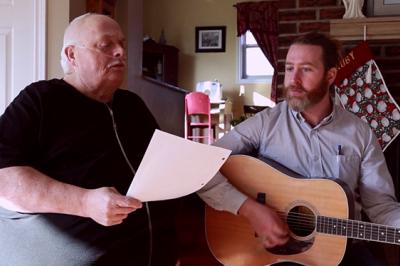 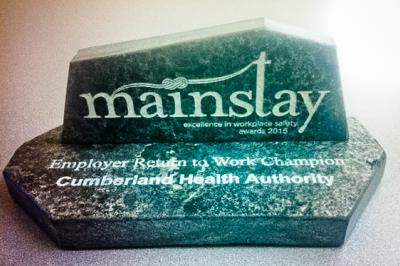 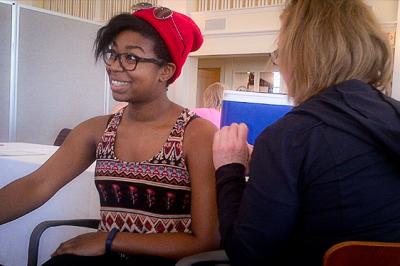 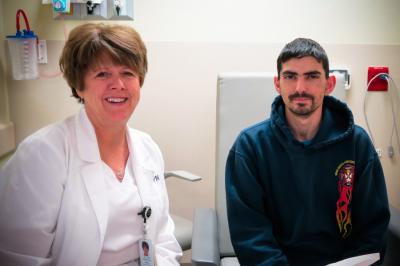