Hearing from a client 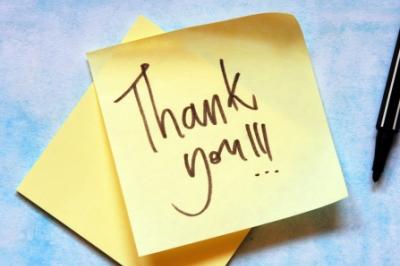 Sometimes, the best way to explain how health programs work is through a patient’s point of view. The following testimonial was submitted to NSHA by a client whose life was changed by engaging in the programs offered in her community by Community Health Teams. These teams offer free wellness programs and wellness navigation services. 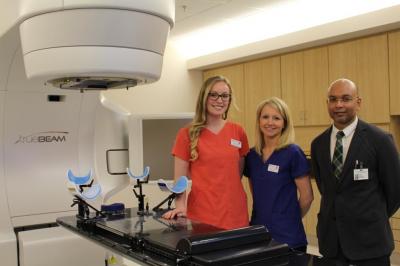 A new technique for applying radiation therapy is helping patients at the Cape Breton Cancer Centre avoid damage to tissue during treatment. With the breath-hold technique patients are instructed to take a deep breath and hold it while radiation is delivered to the target area. 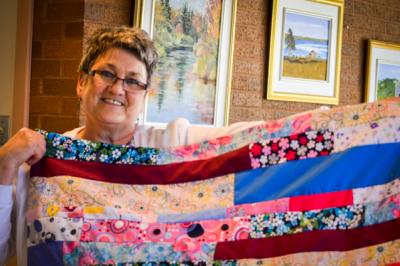 Art of Medicine Shows the Healing Power of the Arts

An event to showcase how the arts can be used to enhance patient care and well-being will be held next week. The Art of Medicine takes place on Monday, May 30 at the New Dawn Centre for Social Innovation (formerly Holy Angels High School) in Sydney. The event runs from 7-9 p.m. and is organized by the Cape Breton Cancer Centre.

People from across Atlantic Canada are gathering in Sydney later this week to take part in this year’s Nova Scotia Hospice Palliative Care Association (NSHPCA) annual conference. The Nova Scotia Health Authority’s Palliative Care Service in Cape Breton is hosting this year’s event. The conference takes place May 27 & 28 at the Membertou Trade & Convention Centre. This year’s theme is “Integration, Information and Inspiration”.

The Hospice Society of Greater Halifax and Nova Scotia Health Authority have signed a Memorandum of Agreement to collaborate on the establishment of a 10-bed residential hospice in Halifax. 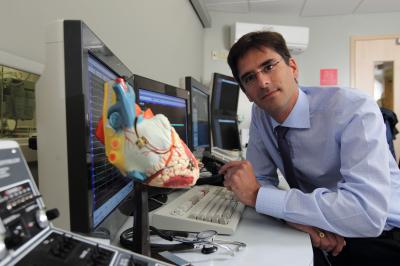 An international trial led by Halifax cardiologists and electrophysiologist Dr. John Sapp, director of the Heart Rhythm Service at the QEII and professor in Dalhousie Medical School’s Division of Cardiology, shows that catheter ablation is a better treatment for recurrent ventricular tachycardia (VT) than increased drug therapy. The international study was published May 5 in the New England Journal of Medicine. 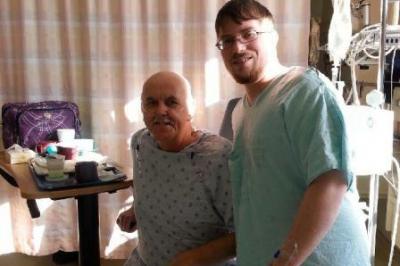 Farmers helping farmers is a motto Nathan Dennis and Stewart King live by. Dennis recently donated a kidney to his friend King, drastically improving his life. The surgery took place at the QEII Health Sciences Centre.

Pitching in out back at the Yarmouth Hospital on Earth Day 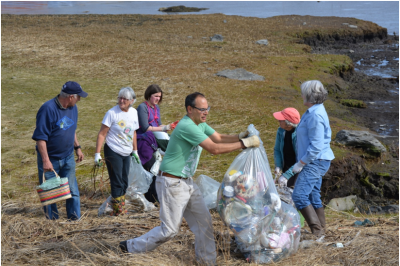 Helping out comes naturally to NSHA staff. For Earth Day, staff, students and people from the community took to the shoreline behind the Yarmouth Regional Hospital to give Mother Nature a hand and pick up more than 350 kilograms of garbage.

A new technique in the Cape Breton Cancer centre is helping some breast cancer patients with their treatments.The Centre recently adopted the breath/hold technique. The technique requires the patient to take a deep breath and hold it to allow radiation beams to focus and hit their intended area. While the technique has been used elsewhere, the Centre is the first in Atlantic Canada to adopt the technique.